Mr. Ramy has over 28 years extensive work experience. He joins us from CIB where he was the Head of Non-Performing Exposure Management and Provisioning.

He began his career at CIB in 1992 when he joined Corporate Banking Group as an Administrative Assistant.

After graduation from the CIB Credit Course, Mr. Ramy started his career at Risk Group responsible for reviewing Corporate Credit Financing proposals from a risk perspective.

He was promoted to a Sector Head at Risk Group in 2010 heading different teams responsible for reviewing Performing Corporate Portfolios in various industries, and also nominated as a Risk Committee member in many Credit Committees. During his career path he was successfully involved in teaching an integral part of CIB In-house Credit Courses.

In 2013 he was assigned to be Head of Business Banking Committee to participate in achieving CIB’s strategy of enhancing SMEs Loan Portfolio.
From 2016 till 2020 he was nominated to be a Head of Non Performing Exposure Management and Provisions Department, managing a team responsible for reviewing watch list and Non Performing Credit Customer’s Performance from a risk perspective.

During said period his team participated in increasing the amount of recovery from Non performing customers which positively reflected in improving the bank default ratios.

He was also heading a team responsible for calculating Loan Loss Provisions bank wide on a monthly basis as well as implementing IFRS9 new standards.

A career banker, Joram has over 22 years experience in banking. He joined Mayfair CIB Bank in June 2019 as the Chief Executive Officer. Before joining the bank, he worked at KCB as the Managing Director, KCB Uganda for the last 5 years.

He also previously served as Managing Director, KCB Tanzania and Director Mortgage Business, KCB Kenya. Prior to that, he held various senior management positions in KCB since 2004 and Co-operative Bank of Kenya where he previously worked for 8 years.

Ann has over 20 years of cumulative work experience in Human Resource Management spanning across various industries, 15 of which have been in the banking sector. She joined Mayfair CIB Bank in 2015 as part of the start-up team, and to set up the Human Resources function. 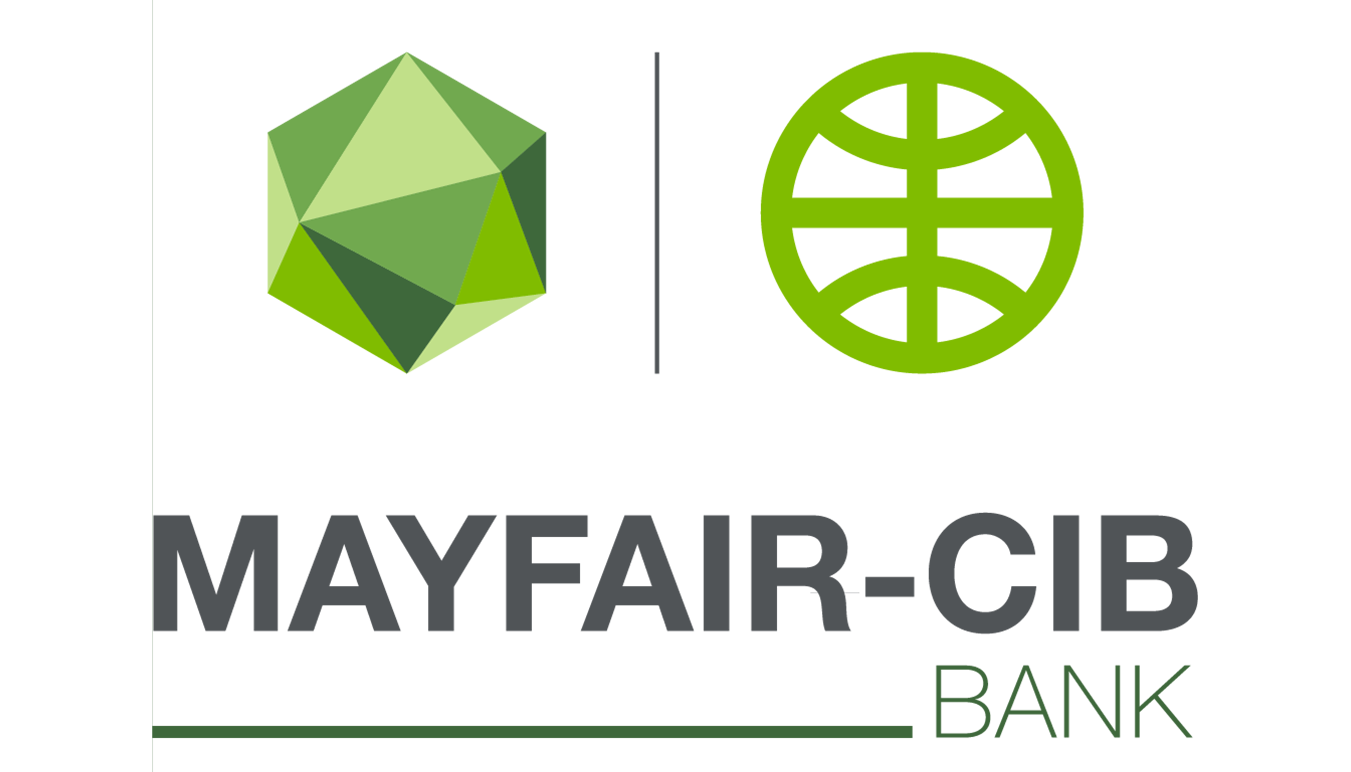